…..so with that in mind, Geoff dropped me off at Hope on Wednesday morning. My plan for a quick night out was to walk up Lose Hill, go along the Great Ridge to Hollins Cross, then drop down to Fieldhead at Edale for the night.

It was very hot. 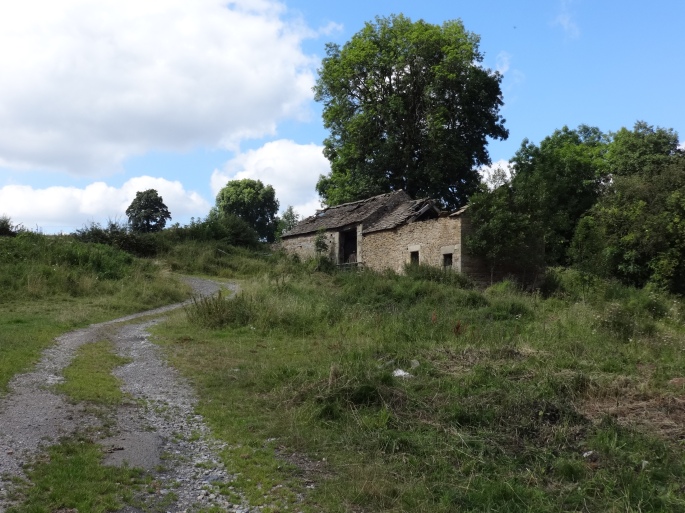 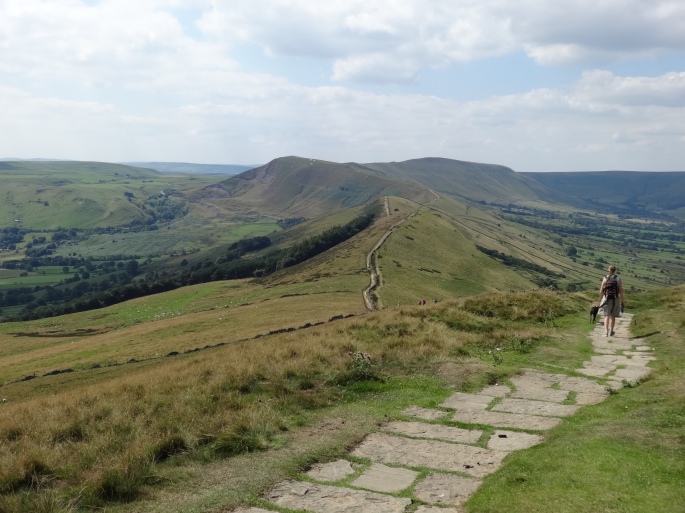 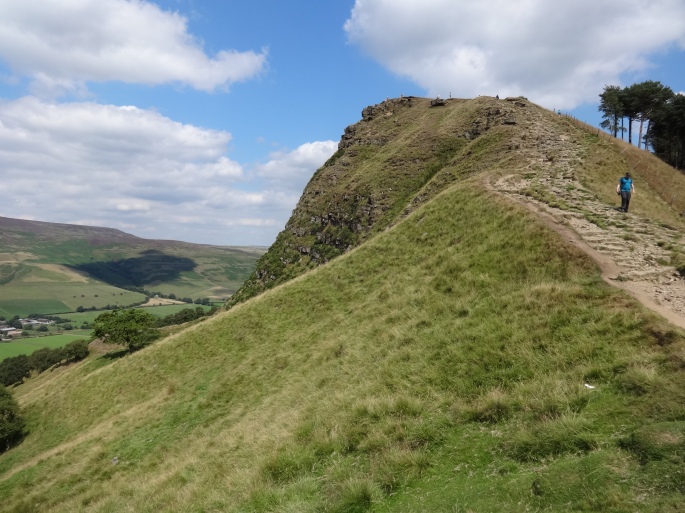 Now, a definite delight of Fieldhead campsite on this particular day, was the ability to purchase ice cold Cokes and Kit Kats, straight from the fridge…

The Enan was easy to put up and I was very pleasantly surprised at both the size of the porch and how much space I had spare in the inner. Plenty of room for my gear. 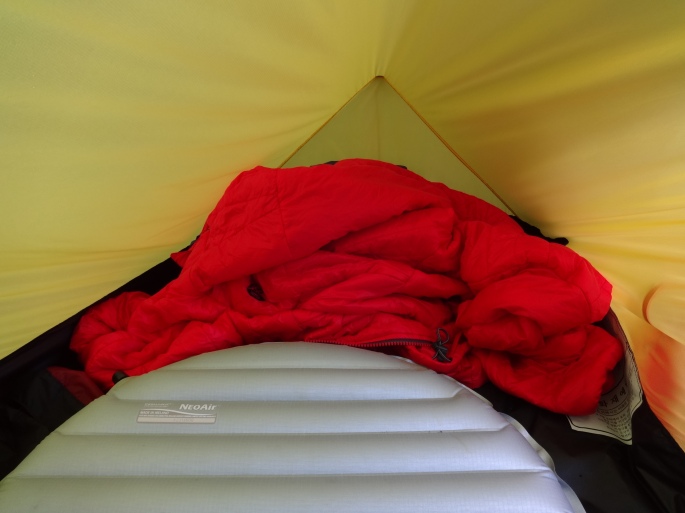 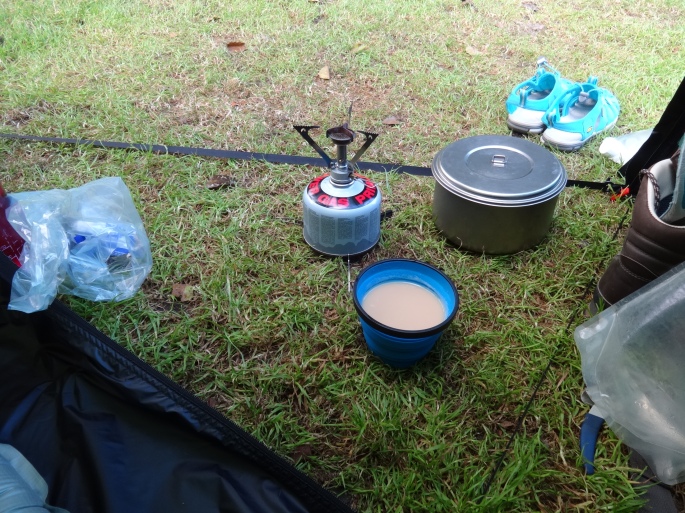 After a good night’s sleep – during which I did see a shooting star on one of my nocturnal excursions – I made my way home to Hayfield via Upper Booth, Jacob’s Ladder and Edale Cross. The weather was thankfully a touch cooler, but I did feel like I was working against the clock, as lightning storms were apparently due in mid-afternoon. It’s now nearly 6pm though and they still haven’t arrived….