There was a HuMP in Cheshire that Mike was desperate to tick. He’d apparently already been down South to bag it twice before, but it had never quite happened.

So the third attempt was going to be a real concerted effort. This summit just had to be attained.

The hill in question was Shutlingsloe. Not very high, but a rather shapely top, and steep enough to make you start breathing heavily on the final ascent.

Very popular on a weekend – only a spit and a promise from Macclesfield – we planned a 7 mile circuit, taking in the summit towards the end of the route. This way, we avoided the crowds for most of the day.

Parking up in Macclesfield Forest (which again, despite being a popular outing from the nearby town, can be a very pleasant place for a wander) we spent a few minutes watching the Herons in the Heronry area, before setting off in glorious, spring weather. 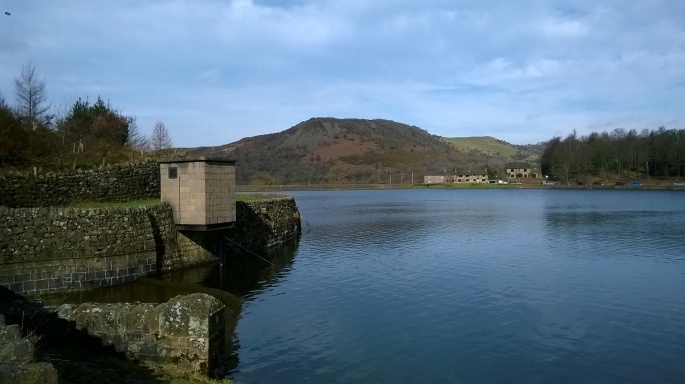 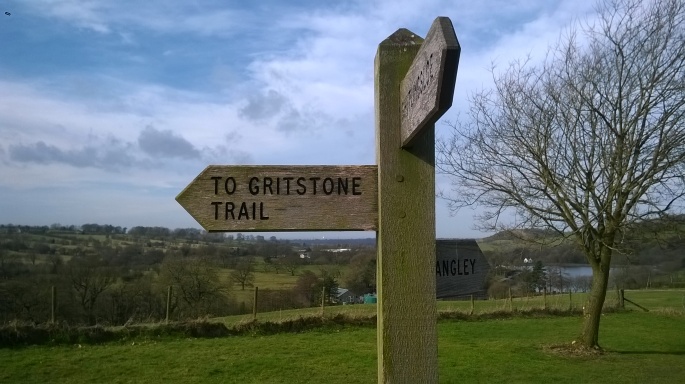 And there weren’t too many ‘husband and wife navigation discussions’, either. 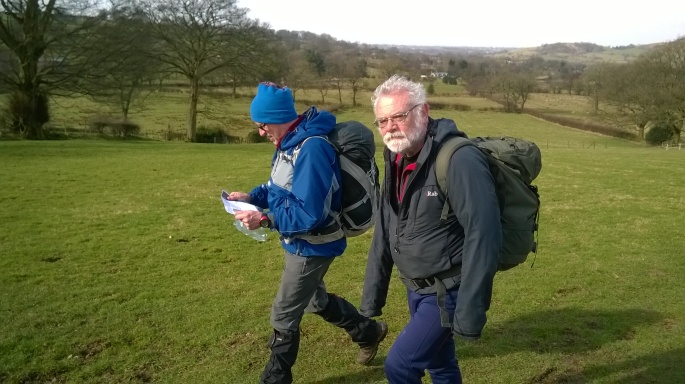 We were dogless, though. Lucky was still up in the North, in bed, and Tilly was left at home, still recovering from back problems. For three such doggy people, this felt quite weird and it seemed like everyone we passed had a dog with them.

Blue skies and balmy temperatures were definitely the order of the day, as we slowly circumnavigated the hill, ready to tackle the top via the steep Eastern Couloir.

A lovely spot was found for First Lunch and we even walked past a pub without being tempted to stop.

Views were far reaching across the Cheshire Plain, with both dishes at Jodrell Bank being clearly visible. 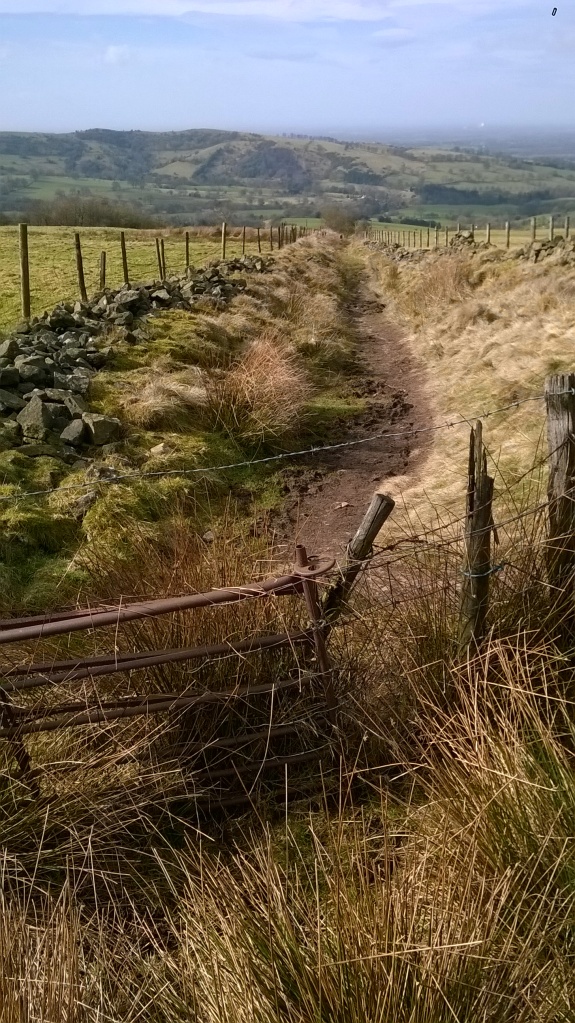 Nearing Shutlingsloe, we began to pick up the crowds.

After all, this was a sunny Saturday.

And soon, the final ascent was tackled. 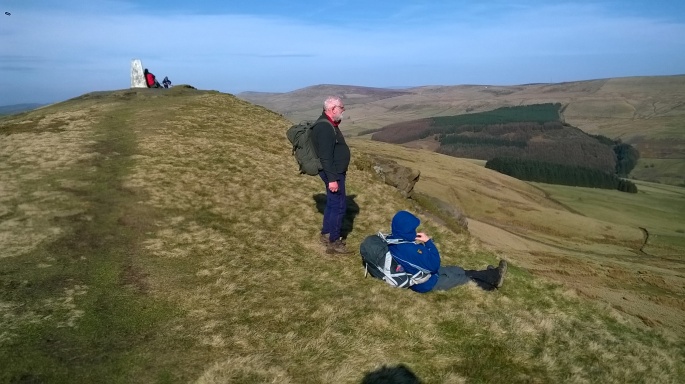 Now grateful for a rest opportunity, we sat down for Second Lunch, taking in the views.

All in all, a successful expedition 🙂

29 thoughts on “When The Pieman Came South”